Decaffeinated Coffee – Good or Bad for You?

Lots of people enjoy their coffee but don’t enjoy the stimulating effects of caffeine, especially in the afternoon or evening.

It is well known that too much regular coffee can impact on a peaceful sleep. So, if that sounds like you, either you avoid coffee after 11.00am or perhaps after lunch (or avoid drinking it altogether, depending on the effects of caffeine). Of course, you can also look for an alternative. 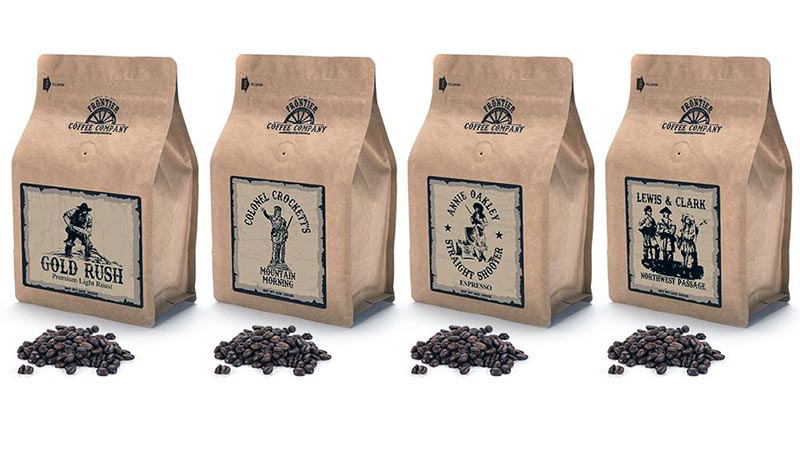 The Swiss Water Process produces a decaffeinated bean without the use of harsh chemicals commonly found in other decafs.

It certainly tastes different, most people can spot the altered flavor a mile off but still, it sells and accounts for approximately 15% of all coffee sales worldwide so it is still a popular option for many.

Let’s look at what’s best for you, regular coffee or decaffeinated.

Firstly, Is Regular Coffee Really “Bad” For You?

There are so many reports that regular coffee isn’t good for you but over the years, there’s lots of evidence that shows it could actually be good for your health.

One school of thought believes sensible caffeine intake can be very beneficial indeed. In fact, it could even act as a preventative to cancer. Just drinking one or two cups a day could stop prostate cancer, uterine cancer, head cancers, liver cancer, mouth cancer, throat cancer and endometrial cancer (and others too), according to new studies. 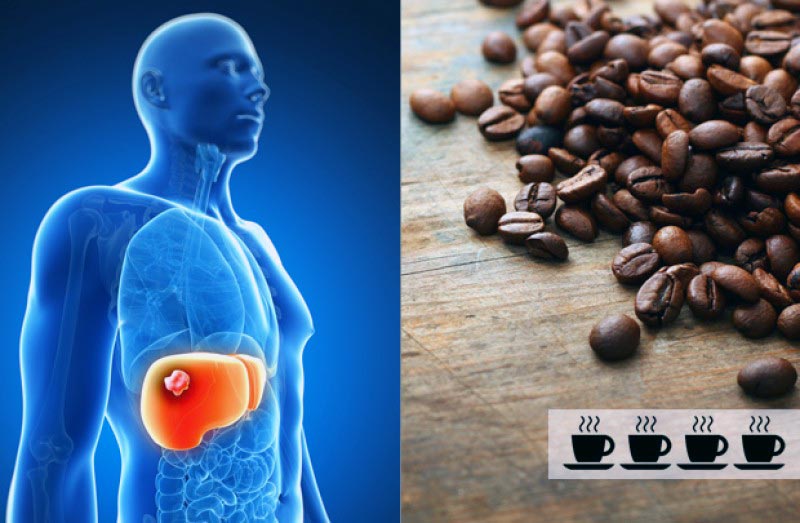 Many of the newer studies link coffee drinking to a lowered risk of some types of cancer, including prostate cancer, liver cancer, endometrial cancer, and some cancers of the mouth and throat.

Drinking regular coffee is also linked with lower risk of colon cancer and there’s evidence to show it stops the development of diabetes, dementia and Parkinson’s disease. On the downside, regular coffee is linked to high blood pressure and there are studies that show that drinking more than 4 cups of coffee a day is linked to early death. Having said that, there are plenty of other studies that say drinking more coffee could increase mortality!

Of course, too much regular coffee is also linked to migraines and digestive problems and the added fat from milk, cream and sugar can increase weight. Weight gain is linked to lots of different cancers so there’s a health risk right there! That doesn’t mean that switching to decaf will help you with a weight problem because you’ll still want to add your cream and sugar.

Without a doubt, if you are a poor sleeper or you’re prone to the jitters after drinking 2 or 3 cups of regular coffee then decaf is the best option for you.

After all, when you drink decaf, you don’t have to worry about endless hours lying awake in bed, or feeling that you can’t switch off after one or two cups.

For coffee to be decaffeinated, it needs 97% of its caffeine removed.

Now, that doesn’t mean it is entirely decaf either because there’s still 3% of caffeine left so if you end up drinking decaf coffee all day, believing it won’t affect your sleep patterns, well, truth is, you could still end up triggering a migraine or you might still be unable to fall asleep.

Here’s some more information to help you decide

Lots of people are told that regular coffee increases blood pressure (and it’s a stimulant so it’s unsurprising) however, in the past, a coffee drinker would have been told to switch to decaf to combat this but in reality, there are studies that show decaf also raises cholesterol (American heart association). 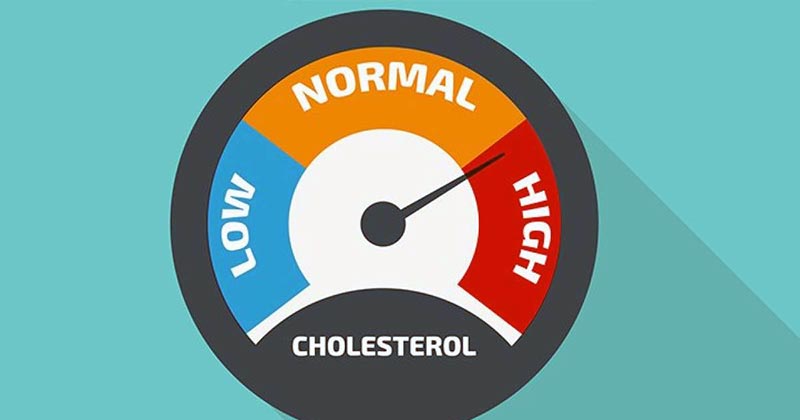 This study was conducted on 187 people who drank caffeinated or decaffeinated for three months.

So if you suffer from high cholesterol, it’s best to avoid coffee altogether (decaf and regular).

Decaf Coffee is higher in Acid Content than Regular Coffee

Coffee is acidic by nature and that’s what gives it its splendid flavor. Decaffeinated coffee strips away these acids which is why it has a different flavor to caffeinated.

To combat this, manufacturers of decaf varieties use the highest acidity coffee beans they can find, usually derived from Robusta beans, whereas regular coffee is made with Arabica beans. High levels of acidity can lead to gastrointestinal disease. Too much acid is detrimental to overall health, causing osteoporosis and increasing levels of cortisol (cortisol is our natural stress hormone).

If you have an acid problem such as acid reflux or a stomach ulcer, you would be best advised to avoid coffee altogether.

There are links with Decaf Coffee and Rheumatoid Arthritis

Some of the Chemicals Involved in Decaffeination could be Dangerous

In order to remove the caffeine from the bean, certain chemicals need to be used and some of those chemicals are known for their harmful effects.

It’s also potentially carcinogenic and the World Health Organisation has confirmed its links to cancer. Other chemicals include benzene and this has also been linked by scientists to cancer, blood disorders and pregnancy complications especially in fetal development.

If that doesn’t put you off drinking decaffeinated coffee…

However, let’s not forget that regular coffee (as well as its decaf brother) is covered in pesticides during the growth process. Unless the coffee you choose is certified as organic, these pesticides can also be potentially harmful to health.

Decaf or Regular Coffee – the Conclusion

So in conclusion, it seems that regular coffee, consumed in sensible quantities with limited cream and sugar is healthier than decaffeinated coffee. It’s also important to remember that regardless of whether your chosen drink is decaf or regular coffee, coffee is still a great antioxidant.

The body needs antioxidants as they’re the armor to fight against cell destruction and to promote cell renewal.

The bottom line is unless you have high blood pressure, high cholesterol and problems sleeping, or you’ve been advised by a medical practitioner not to consume coffee, then you’re perfectly safe to drink it, providing you don’t drink more than 3 cups of coffee a day.