The History of Coffee

Most adults drink coffee to kick-start their day. Whether it’s a part of your daily routine to wrap your hands around a comforting, steaming, hot cup of coffee or if you honestly can’t picture yourself climbing out of bed without, we all have a personal history with coffee.

Your first real memory of coffee might be from watching your parents wrap their hands around the handle of their coffee mug and lean against the counter while a thin line of coffee sputtered into the bottom of the coffee pot.

However, while coffee has always been a part of our lives and daily routines, none of us can really call ourselves a true coffee lover without knowing the history of it.

No one thinks much of coffee beside it being the source of a bunch of trendy flavors and an accessory to some of the busiest individuals, but coffee has a long, rich history that dates back to the early 1400s.

Where was coffee discovered?

It is believed that nomadic tribes may have been using the stimulating properties found in coffee beans for years before the rest of the world caught on. However, it is a commonly agreed upon fact that coffee experienced its first real breakthrough in the early 1400s, in Ethiopia. 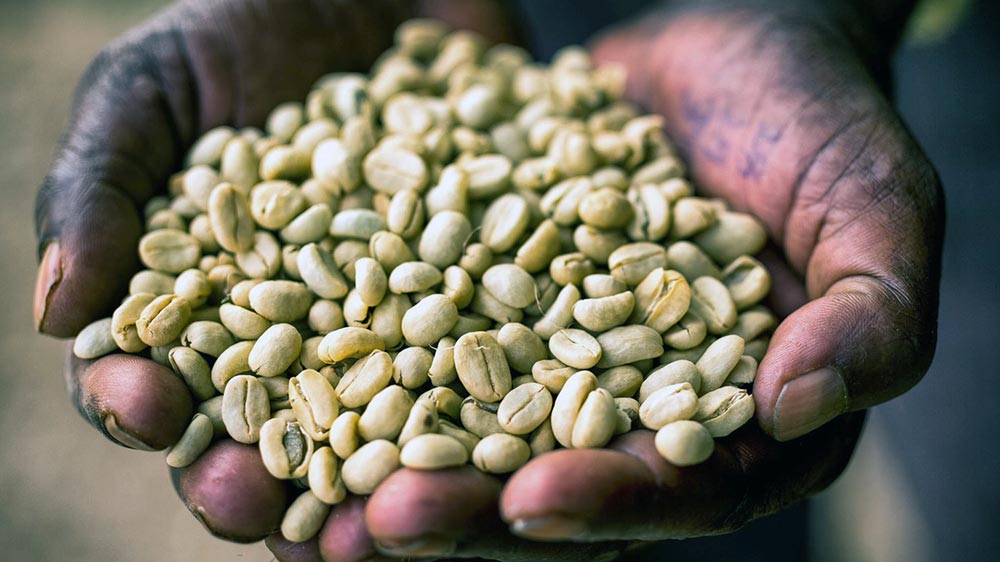 No one is entirely sure how people got the idea to boil the beans and drink the broth that it created, and who was responsible for the idea at that time.

When did the rest of the world catch on?

By the early 1500s, people were already growing coffee so that they could drink it and sell it. It was an extremely lucrative practice to grow coffee beans, and these business practices had begun to spread throughout the world. The practice of growing and selling coffee eventually spread, and a port city in Yemeni, Mocha, had hopped on board with the growing demands for it as well.

Who are the coffee pioneers that we have to thank today?

In the 1500s, the Ottoman Empire conquered took over the city of Mocha and the areas surrounding it. The acquisition of the coffee trade by the Ottoman Empire was a result of the siege, and they intended to see to it that they maintained the monopoly on the growing and selling of coffee. 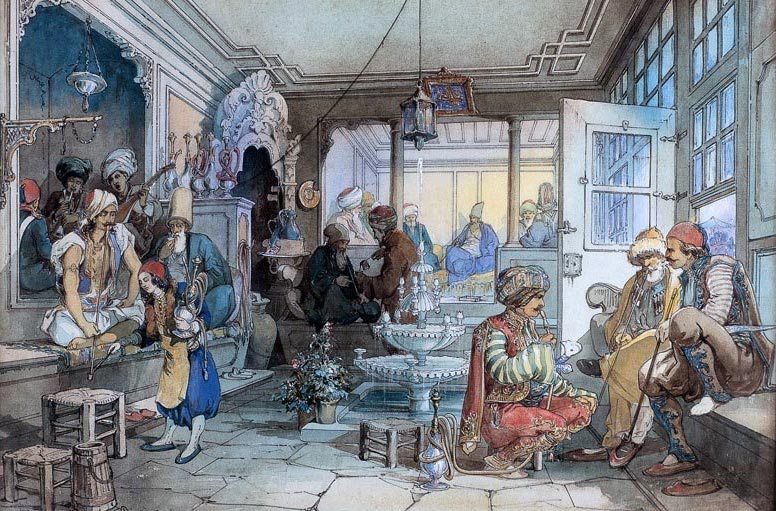 As a result, the Ottomans hard-boiled the seeds so that other countries couldn’t plant them and grow their own coffee beans once they purchased them.

However, the Ottoman Empire didn’t maintain their stronghold on the coffee trade for long.

An Indian migrant learned of the coffee bean and coffee and smuggled just a few beans out of the country. He later returned to India and made it so that planting and growing of coffee beans would spread throughout his country, and soon to the rest of the world.

His name was Baba Budan and we have him to thank for destroying the monopoly that the Ottoman Empire had on coffee beans for the last one hundred years before that. 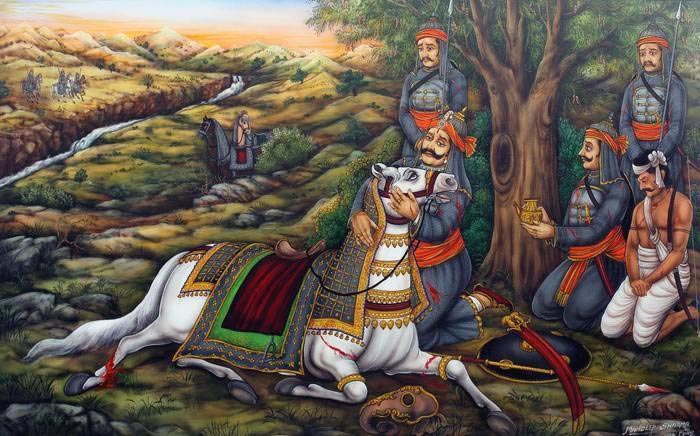 Where did the coffee bean travel after Baba Budan’s interference?

The coffee bean and its popularity traveled from Ethiopia to India to Turkey, where coffee became a part of the culture. There was a brief period where the coffee bean’s power to make people gather in coffeehouses made government officials like Khair-Beg of Mecca feel threatened.

Some of the first, official coffee houses were in Mecca and it was publicly known that intellectuals and people that desired great social change gathered there.

After that, the idea of connecting coffee and coffeehouses to social upheaval spread to Europe. However, the Dutch were the first to utilize Baba Budan’s gift to India. They traveled to India and brought back coffee beans and trees.

A couple of centuries later, a French naval officer named Gabriel de Clieu was given a coffee tree sapling as a gift. Gabriel sailed across the ocean and delivered the sapling to the Caribbean. On a small island name Martinique, the coffee bean was planted. As a result, coffee spread throughout Central and South America.

In the 1800s, the creation of Espresso came about. Angelo Moriondo, an Italian inventor, was responsible for the creation of and the patenting of one of the first espresso machines. At the time, Angelo’s invention did not brew a single serving of espresso that Italy has become famous for, and Luigi Bezzera modified Angelo’s design in 1901.

Afterward, espresso was on it’s way to becoming a part of Italian culture. In fact, the Italian government regulated the sell of coffee/espresso because it was such a common part of life.

Traditions were born out of the espresso machine’s invention. In Italy, it’s still common to consume your espresso while standing at a standing bar, and it’s seen as a social pau faux to consume outside of certain times of the day. 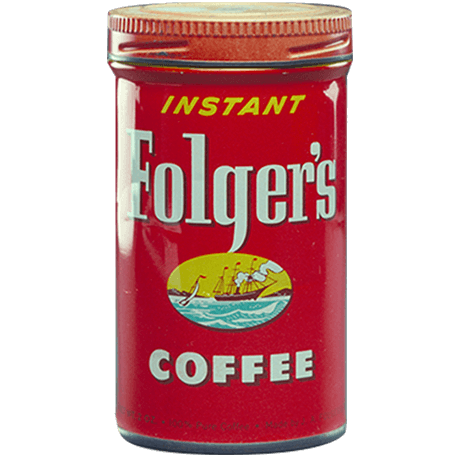 By the early 1900s, the Industrial Revolution, most Americans had access to instant coffee like Folgers and Maxwell House. After that, the once lucrative coffee industry saw a series of high points and low points. In the last few years, we haven’t seen coffee take a dip the way that it did in the early 1900s.

But how was coffee culture established in the years following the Industrial Revolution?

After coffee had been introduced into the homes of millions of people in the form of instant coffee, there was still going to be a second boom in the coffee industry.

In 1971, the very first Starbucks store opened. The idea behind Starbucks was to remove coffee from being something that you scooped out of a jar in your cupboard, and to make it a reason for gathering by then. 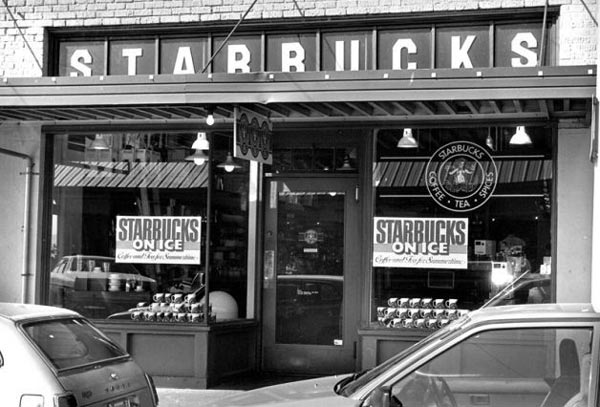 One of the first Starbucks coffee shops

The CEO of Starbucks, Howard Schultz, was determined to make Starbucks stores inviting, cool places that people would want to gather in and enjoy a nice cup of coffee. Starbucks did not limit itself to America and still hasn’t today, and the stores and their mission spread throughout the world.

Other restaurant chains rushed to keep up and to offer coffee that was more impressive and complex tasting than the blends that had been offered before.

Now, chains like Dunkin Donuts, McDonald’s, Burger King, and much more offered their own versions of premium coffee to their customers.

How did coffee culture evolve after that?

After the introduction of Starbucks in the early 1970s, coffee would go through yet another major boom. In the years afterward, chain restaurants weren’t the only places that offered premium, gourmet coffee. In the 1990s, thanks to the tinkling of the unemployed tech expert John Sylvan and Chiquita’s director of finance at that time, Peter Dragone, the Keurig was invented.

John Sylvan had been experimenting with the idea of a coffee brewer that used a single pod. When his invention was finally complete, he and Peter Dragone named it the Keurig– the Dutch word for excellence. 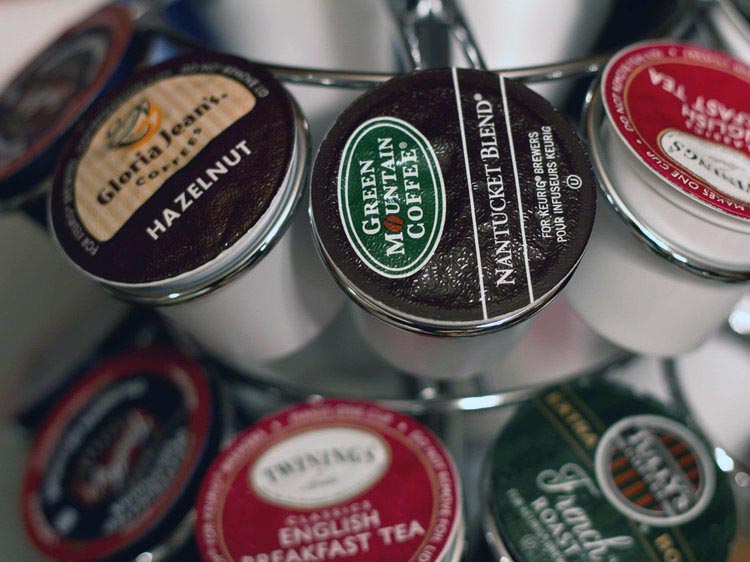 Although a lot of us use John Sylvan’s invention in our homes, the Keurig was originally designed for at home use. After making the transition from making each coffee pod by hand, to teaming up with Green Mountain Coffee Roasters, John Sylvan and Peter Dragone then began to pursue investment opportunities to expand their company as well as raise funds to increase production of the Keurig pods.

In 1994, They found success with an investor based in Minneapolis, Food Fund. Soon after, they gained another investor from Cambridge, MDT Advisers.

After they were met with some conflict with their new investors, both John Sylvan and Peter Dragone eventually left the company.

By 1997, Keurig brewers had been distributed to New York and New England. At this time, the target market was still offices, but by 2002, demand had grown for the Keurig brewer at home.

While other competitors tried to capitalize on the demand for at home, single pod coffee brewers, Keurig eventually won out. Keurig went on to obtain the licenses for several brands including Dunkin Donuts, Starbucks, Folgers, Maxwell House, and more.

Additionally, other companies made it a priority to make machines that would bring the popular cafe experience to your home.

Starbucks’ Verismo was one of those devices, where instead of brewing a strong cup of regular brewed coffee, it promised to allow the user the chance to make their own lattes. Companies like Nestle with their Nespresso also had the same idea.

Today, people are still enjoying their coffee in all kinds of ways. Coffee has become an integral part of a number of fast food chains and restaurants.

In addition to the walls dedicated to displaying coffee goods in grocery stores, the coffee industry generated $225.2 billion into the US economy. In 2015, it was also responsible for at least 1,694,710 jobs in the United States.

Coffee is one of the most consumed beverages today, even more than tap water. The initial discovery of the coffee bean on a small island in Ethiopia has given us a thriving industry that will continue to produce innovative products and styles.

As an avid coffee enthusiast, I know how difficult it can be to find the best coffee maker. With so many different varieties and styles it can often be confusing to find the one that’s right for you. Especially if you’re new to the coffee game. That’s exactly why I’ve designed Coffee Corner to guide you through the process and hopefully help you make a decision on what to buy.